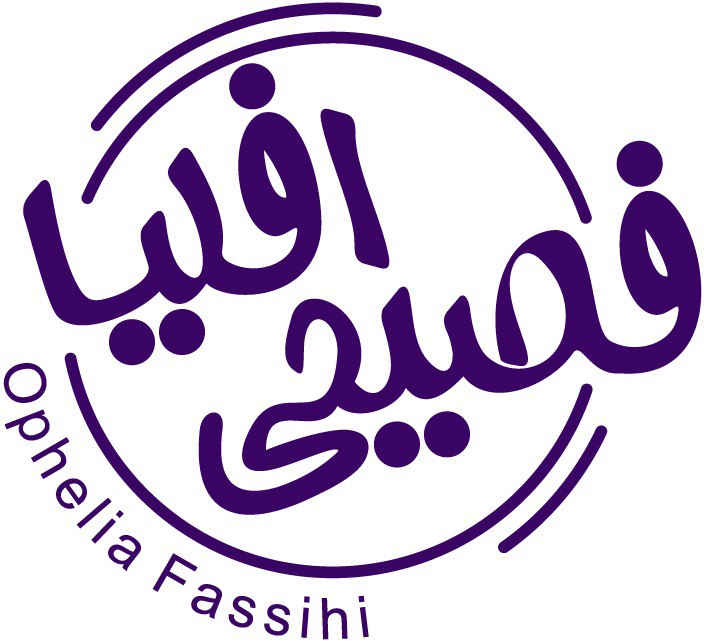 Of course! You can

This is a title of an old article, a friend was kind enough to read in a live on Instagram. It is about having someone to encourage you in becoming a writer.

Writing is a creative process. It takes time and effort to become a professional writer. Especially at the beginning, you are full of doubt and fear.

One is so fortunate to have someone to encourage and even push to become the best, one can be.

In other words someone to tell you “Of course! You can.” in whatever you’d want to do but are afraid or discouraged.

I wasn’t lucky enough. There were people who had been encouraging, like parents and friends. I have great family and friends, But a person that truly believed in me,  Nope!

There are the kinds that tell you “Of course! you can. If you do it this way or as I tell you.”

Some end up more criticizing than encouraging. Like with criticism, they get to you better.

Or some that let go and stop. One time, one push and you will move to the end like Newton’s first law of motion[1]. That is if you have been moving. If you were at rest, nothing would have happened.

It’s not physics dude! It is life. Even if it was physics, in order to move faster or other directions, one needs FORCE.

They are people that would argue with this notion. They believe that one time attention is enough, you should not crave for encouragement. You should be strong enough to continue on your own.

These are the people that kill their Canary or the fish or the plants in their apartments. They believe that one time feeding is just about enough.

No! You need to nurture and pay attention.

I’m not saying that one should be dependent upon others for encouragement or one is not strong enough to be successful on their own, but I strongly believe that when someone believes in you and pays attention with encouragement and love, it makes a whole lot of difference.

If you have a person who believes in you and is true enough to remind you of your abilities constantly or you’ve had different people in your life to do the same in different situations of your life, you are a very lucky person.

To have a constant flow of encouragement to get you through the hard times is a privilege not everyone has. 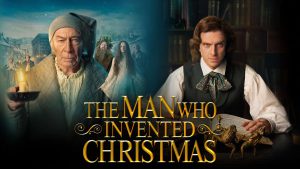